Penumbra is Ready for Publication! 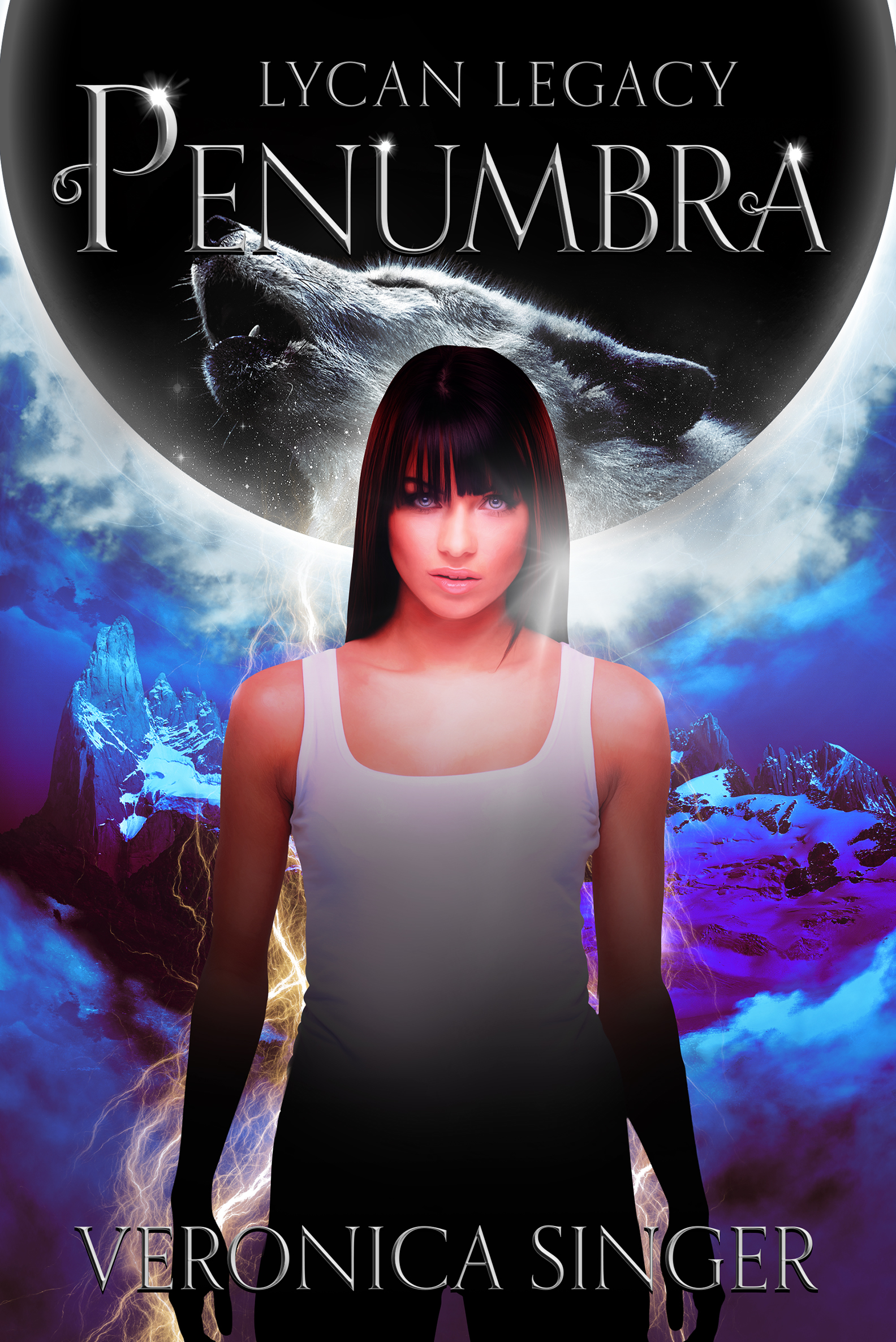 The final (I mean it this time!) edited copy of Lycan Legacy – Penumbra has been uploaded to Amazon in preparation for release on 31 August.

This book was both the easiest and the hardest I've written. Some scenes flowed so smoothly, I got lost in the story. Then the beautiful, flowing scenes didn't fit into the the plot of the book, so I had to cut them.

I hated cutting the scene with Leo in the Gulf of Mexico, Luna's moonlight swim, the battle with a dolphin pod, and the rescue of the orphans. But it didn't fit into this book.

However, the advantage of writing a series is that Leo's cameo will show up in a future book. Until then, don't worry about his indecent proposal, why the name dolphins give to the moon is “Frozen Sun,” or how the orphans will be saved.

Instead, think of this book; with Luna's fight to tame a cyborg bear, battle of wits with the Light Fae, and of course, the challenge she issues to Donovan Molotok, the toughest werewolf in the world.

That story is now available for pre-order, via the below link:

Please take a moment to pre-order the new book. The extra sales on release day are a big help to the book's ranking. Right now, pre-orders are stuck at seventeen. That's because I haven't pushed any ads or touted the pre-order much on Facebook or my emails. I would dearly love to reach one hundred pre-orders before release.